Search
Giacomo Puccini's "Madama Butterfly" ends the 21/22 season of ABAO, with Damián del Castillo performing one of the leading roles, that of the American Consul in Nagasaki, Sharpless.

This is not the first time that Damián del Castillo performs the role of Sharpless, as he has had great success every time he has performed this role, whether at the Liceu in Barcelona, the Teatro de la Maestranza in Seville or the Ópera de Oviedo, and this was reflected in media such as Platea Magazine, which described his work as "impeccable throughout the entire performance as Sharpless, displaying a beautiful timbre, covered and velvety...".

The production will be conducted by Henrik Nánási, leading the Orquesta Sinfónica de Bilbao. Stefano Monti will be in charge of the stage direction of the production, which comes from the Teatro Comunale di Modena. 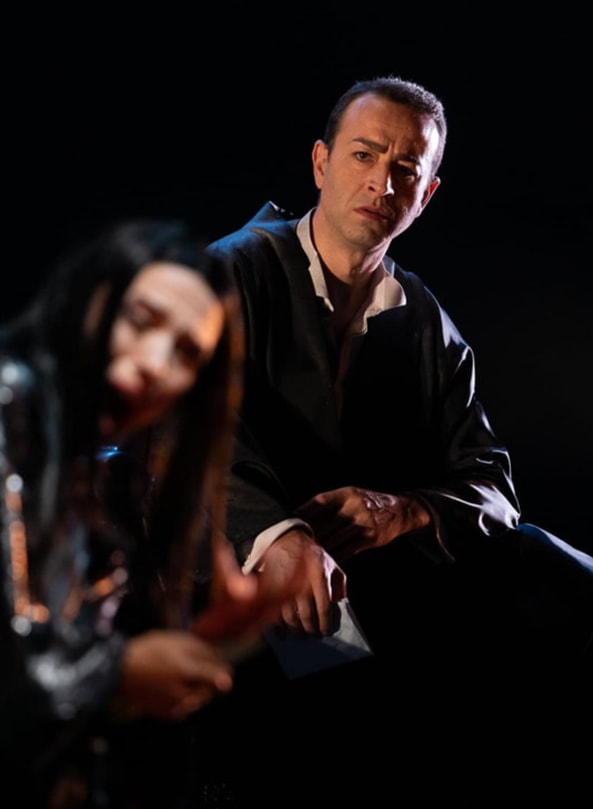