Search
We are pleased to announce that baritone Fabián Veloz has joined our roster of artists and we would like to thank him for the trust he has placed in GoDirect.

Fabián Veloz was born in Argentina. After studying music in his hometown, he entered the Instituto Superior de Arte del Teatro Colón in Buenos Aires, where he trained under the guidance of Mº Lucia Boero in vocal technique and Bruno D'Astoli and Juan Pablo Scafidi in lyrical repertoire. She was part of the Voicexperience Program, under the direction of the famous Sherril Milnes.

He made his professional debut in the South American premiere of L. Bacalov's Estaba la madre at the Teatro Argentino de La Plata, followed by Figaro in Il barbiere di Siviglia at the Teatro Avenida in Buenos Aires, a role that attracted the attention of the specialised critics, who recognised him with the "Premio estímulo" in 2009 and Best Argentinean Singer in 2013 (Asociación de Críticos Musicales de la Argentina). Since then, he has positioned himself as one of the leading figures of his generation, performing the main roles of his string in titles such as "Don Pasquale", "Carmina Burana", "Il Trovatore", "Evgeni Onegin", "La Traviata", "Lucia di Lammermoor", "Don Giovanni", "Madama Butterfly", "Rigoletto", "Faust" (Valentin), "Tristan und Isolde" (Kurwenal), "Francesca da Rimini" (Giovanni) and the 8th Symphony by G. Mahler (Pater Estaticus). Mahler's 8th Symphony (Pater Estaticus).

In 2019, he toured "Rigoletto" in Buenos Aires, Sao Paulo and Montevideo. 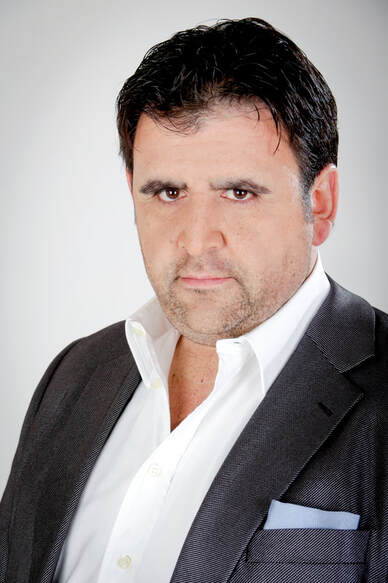